Dr Power lives in Alderley Edge, close to the Edge itself - a wooded, sandstone escarpment. A magical landscape associated with a wealth of folklore, history and prehistory. 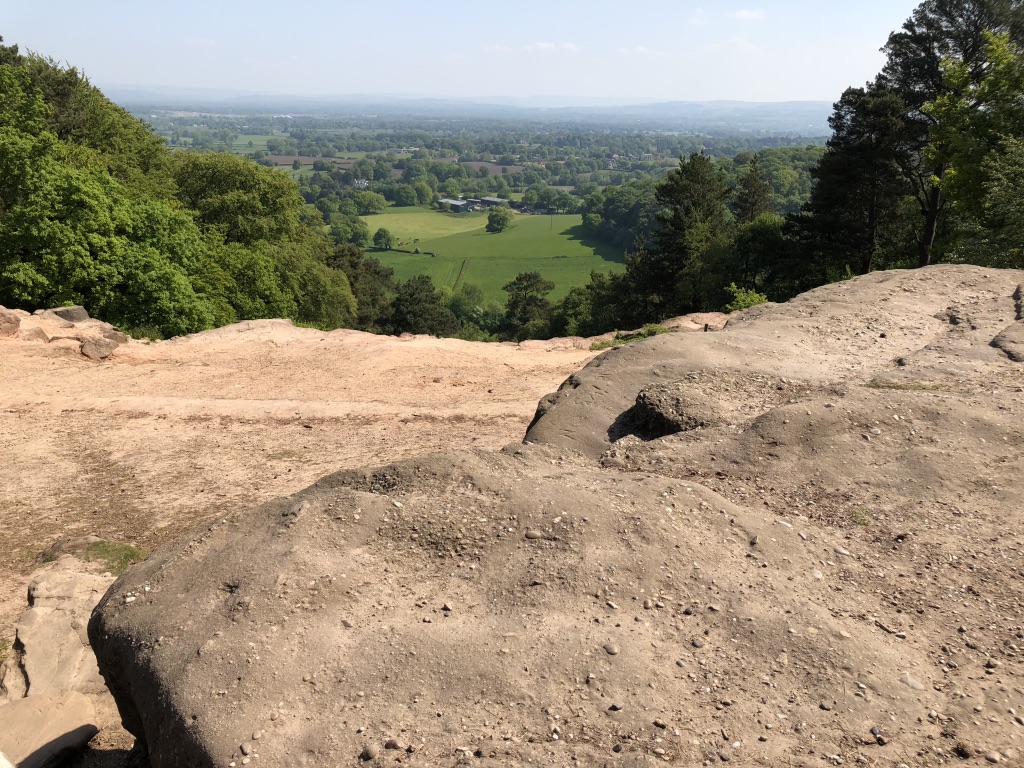 The Edge is a beautiful world, set high above Cheshire with spectacular views. Below the Edge lies the village of Alderley, a busy, monied world of bistros and cakeshops. 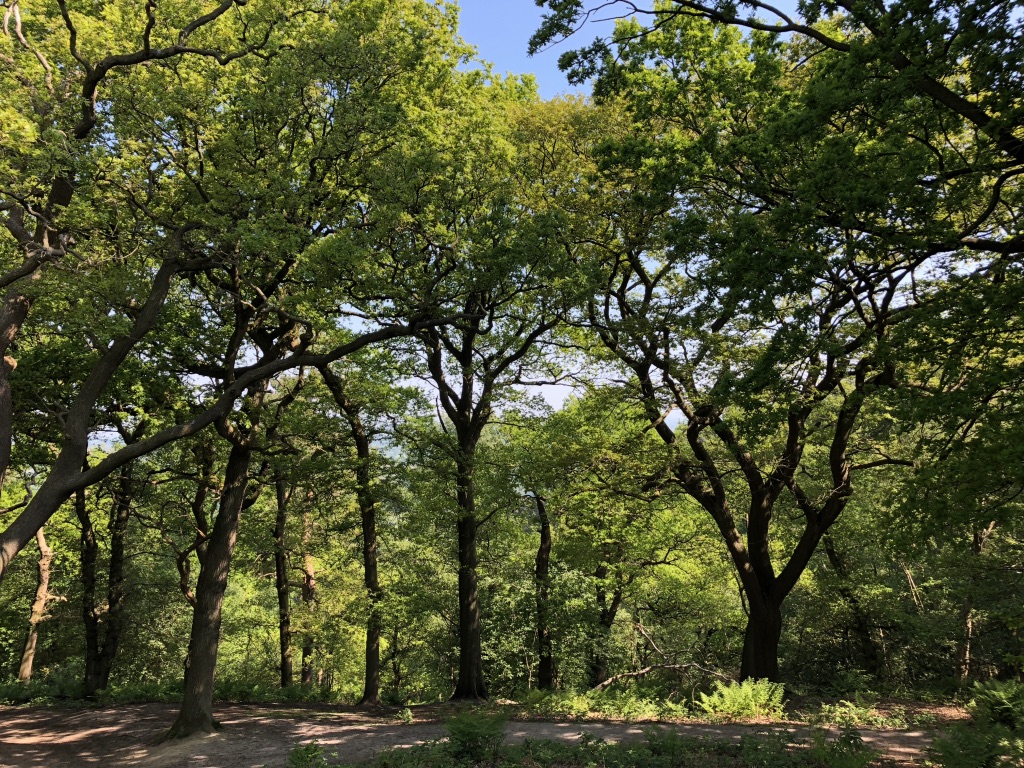 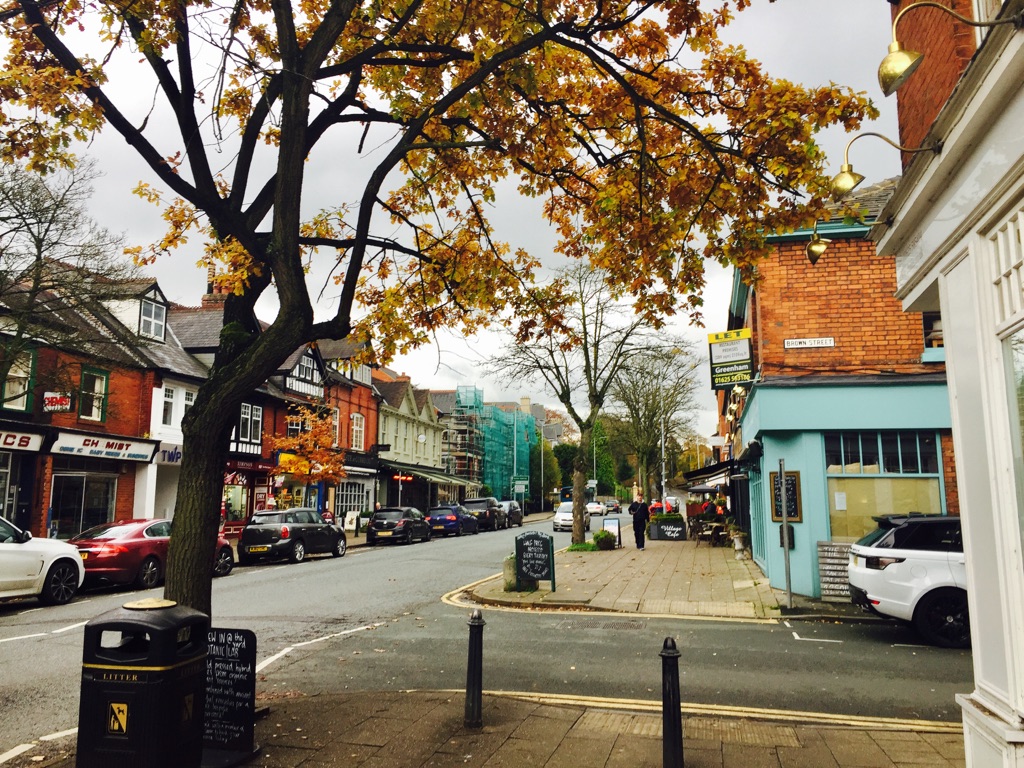 Food is a central theme of the Dr Power novels. Dr Power loves his food and often journeys down the hill to replenish his larder. 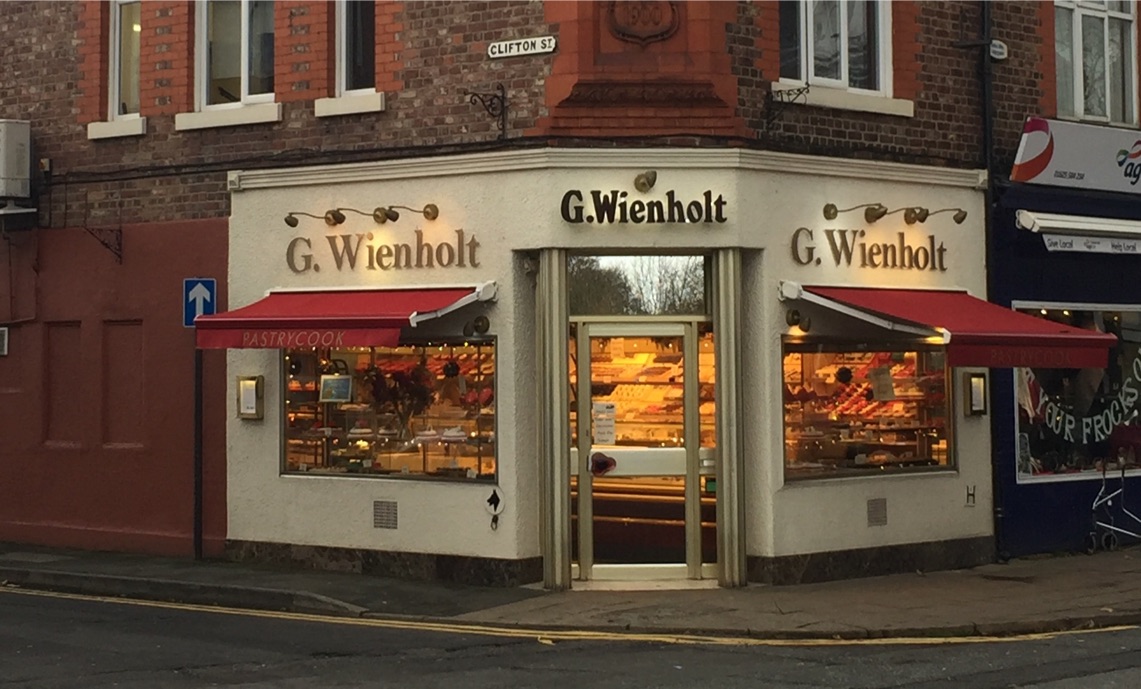 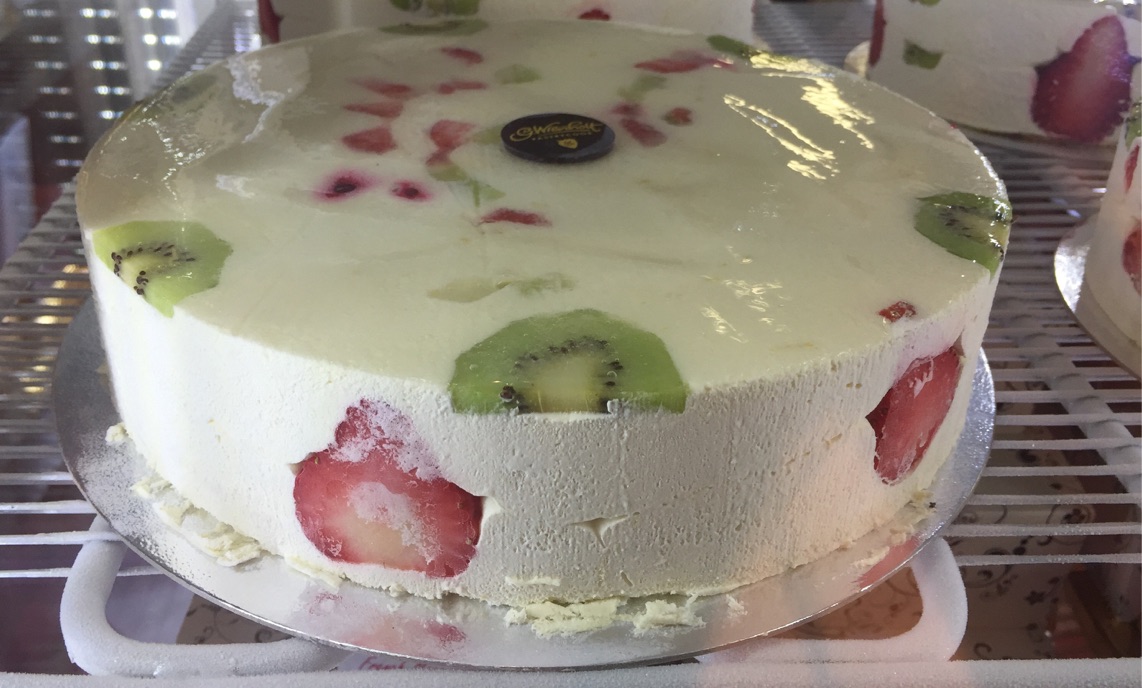 Dr Power and Supt. Lynch also spend time in the City of Chester where the Police Headquarters used to be. Below, the restaurant where Power and Lynch first dine and are spied upon. 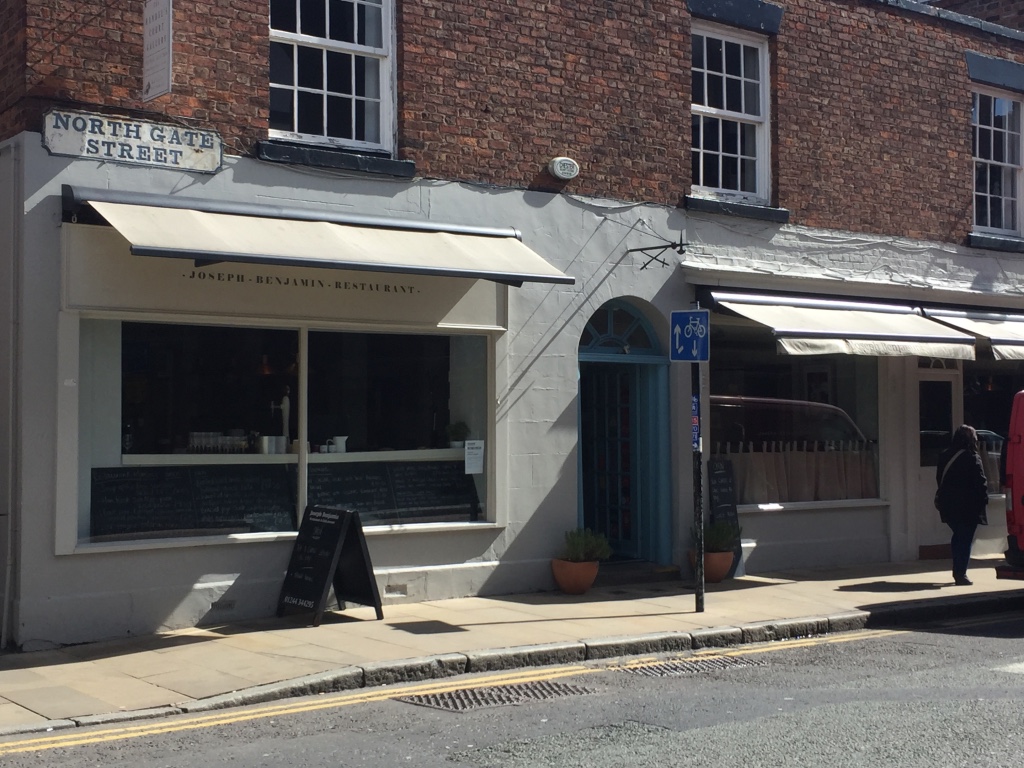 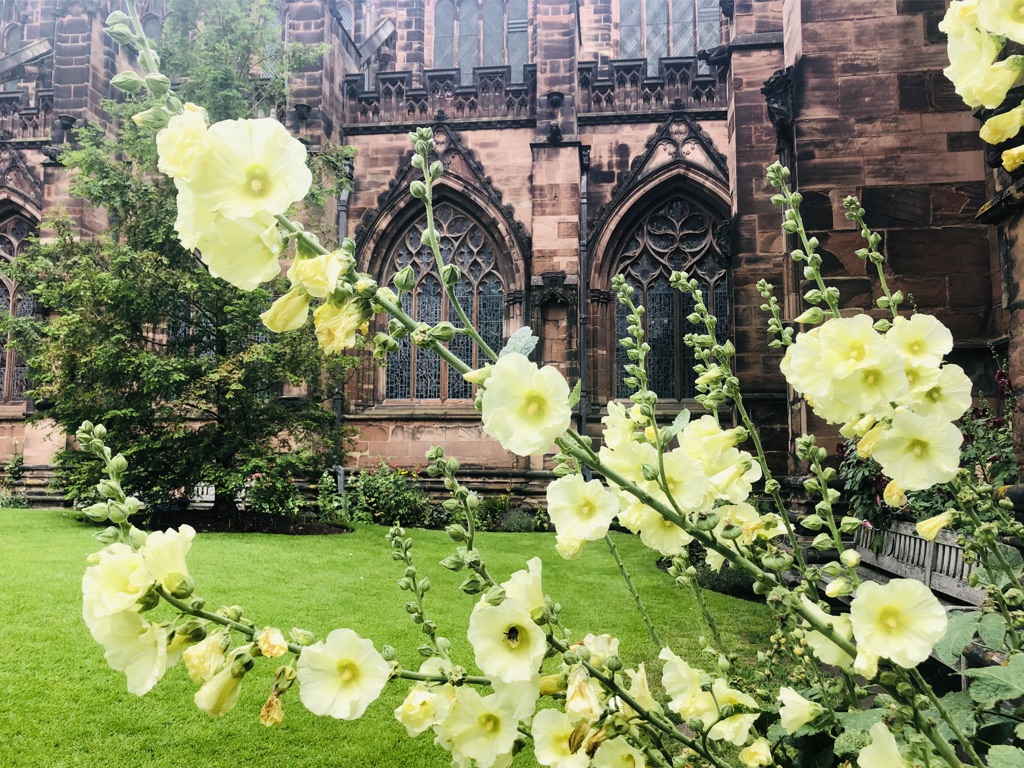 Chester's Cathedral has elements that date from at least the 13th Century.